How Ayurveda changed my life. 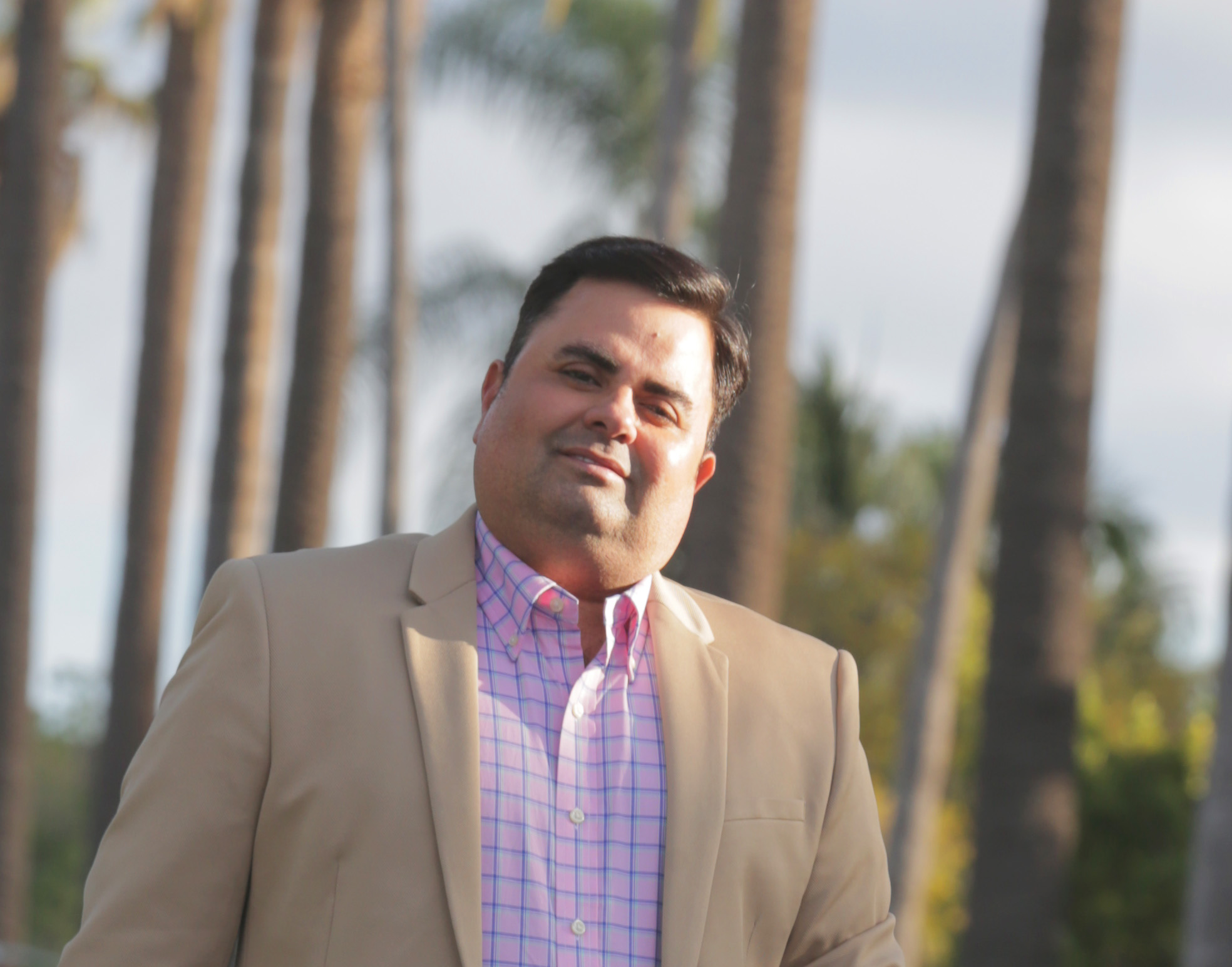 My name is Dr Rohan Nagar and I have practiced Ayurvedic medicine for more than twenty years.

I first became aware of Ayurveda when I was twelve years old, and my father’s life was saved by an Ayurvedic doctor who practiced quietly in the Indian city where we lived. Conventional medicine had essentially condemned my father to death, telling us that his liver condition was irreparable and he didn’t have more than a year left to live. 28 years later, my father is still happy, healthy and at the heart of our family. So, in a way, you could say that Ayurveda saved all our lives.
‍

Even at an early age, I knew I wanted to become a doctor and bring health and change into people’s lives. After witnessing first-hand the incredible gift Ayurveda had given to my father, and how following an Ayurvedic lifestyle could so totally transform anybody’s life, I decided this was the direction I wanted my medical career to take. After studying conventional medicine for four years at medical school (which is the requirement), I spent the final one and a half years of my studies specializing in Ayurveda.
‍
Upon leaving medical school, I spent three years working as an Ayurvedic practitioner in an Indian hospital. I arrived in the UK at age 24 and was chief consultant at an Ayurvedic spa in London, where I treated patients from every walk of life, including A-list Hollywood celebrities.
‍
Five years later, in 2009, I left the spa to start my own practice. Now, eleven years later, I have practices in the UK, US, Europe and India. I am also a visiting professor of Ayurveda in Holland, Germany and Croatia, as well as a globally recognized Ayurveda consultant.
‍
There are many achievements I’ve been proud of over the course of my career, although I always gain the greatest satisfaction from seeing the impact Ayurveda has on my patients’ well being. However, the pulse diagnosis I developed to identify a patient's dosha type is the innovation I’m probably most renowned for, as well as my expertise in authentic Ayurvedic treatments. The Health Minister of India gave me an award for my research on liver disorders (a field of study inspired by my father) and I’m honored to have collaborated on a “How to cure Diabetes through Ayurveda” research program with a professor at Oxford University. I also have a PhD in astrology and I lecture throughout the world on both Ayurveda and Vedic astrology.

I am a regular contributor to health programs on British TV and radio, and I’ve been interviewed about Ayurveda for many British newspapers and magazines, including Harpers Bazaar, Evening Standard, Red magazine, and Delicious magazine. I’ve written articles on Ayurveda for several newspapers and websites, including Gujarat Samachar London and Divya Bhaskar India. I also host my own television program on MATV.

However, at the heart of it all is my passion for treating people and making them permanently well through the timeless wisdom of Ayurveda. When I first encountered this life-changing science, it was barely known outside India. Now, the tremendous benefits of Ayurveda are recognized across the world. As a lifestyle, it offers complete health for the body, mind, emotions and spirit, with absolutely no side effects. I have helped thousands of patients with complete satisfaction. I hope you’ll give me the opportunity to help you, too. 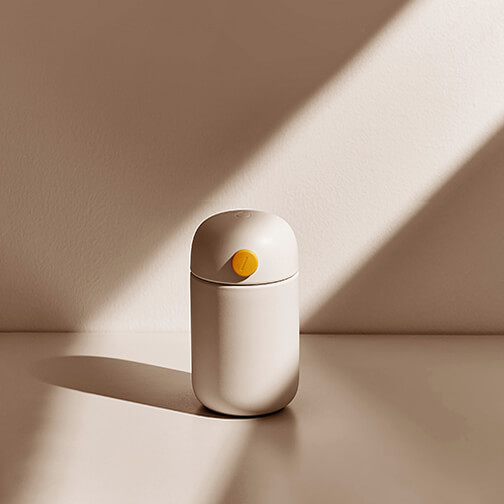 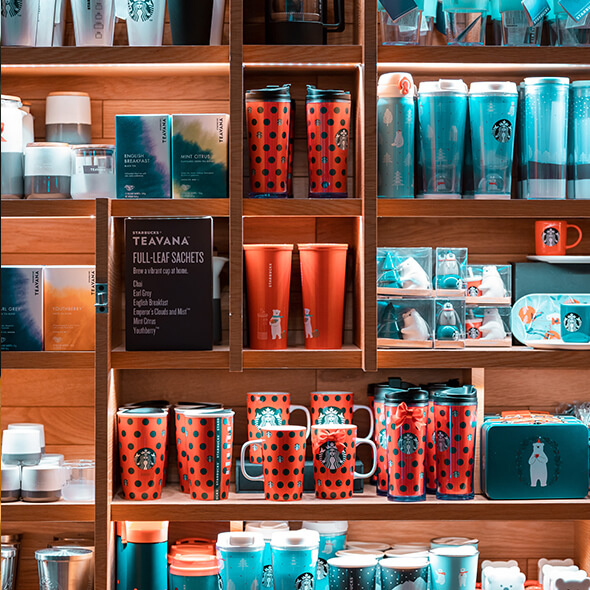 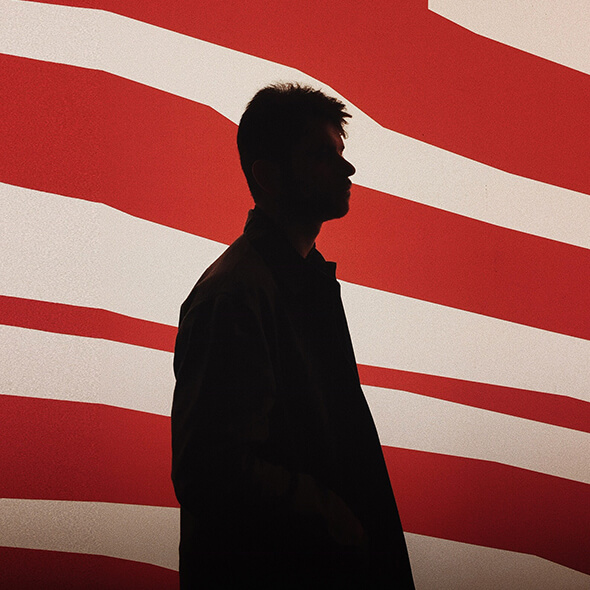 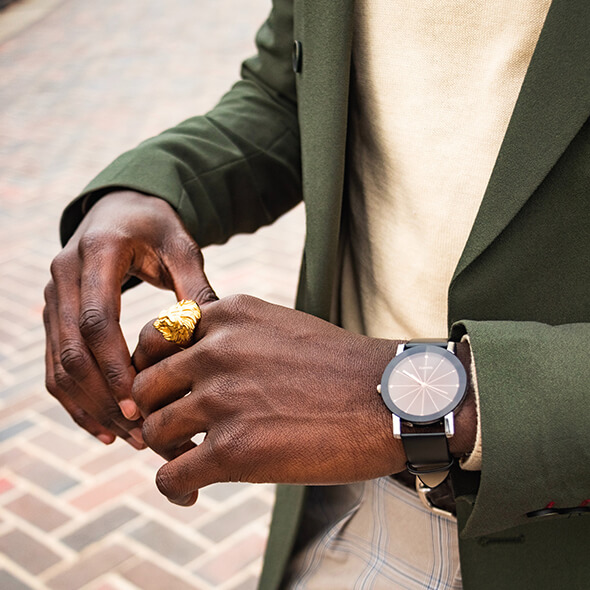 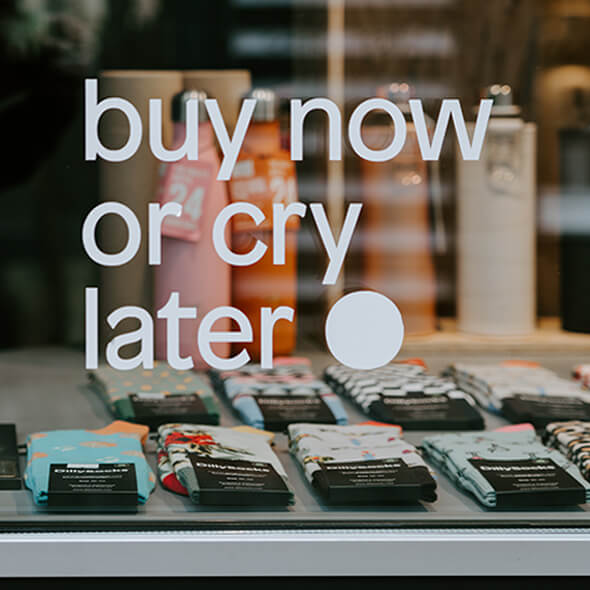